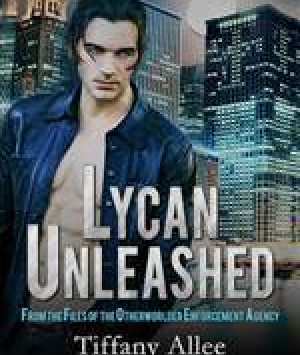 Detective Astrid Holmes is a sensitive, a human capable of feeling the energy of otherworlders. When she is dispatched to the horrific murder scene of a local vampire, she expects it to be just another day on the job. But when evidence is stolen on her watch, she is removed—not only from the investigation, but from her job as a member of the Chicago police department’s paranormal unit.

Astrid’s only hope of reinstatement lies with her ex co-worker and almost-lover, Lycan Mason Sanderson. But convincing the OWEA agent to let her assist with the investigation isn’t nearly as difficult as staying alive when the murderer realizes that Astrid may hold the key to unlocking his identity.

Fighting to take down a killer could have deadly consequences for Astrid and Mason, but working together puts their already fragile relationship in jeopardy.