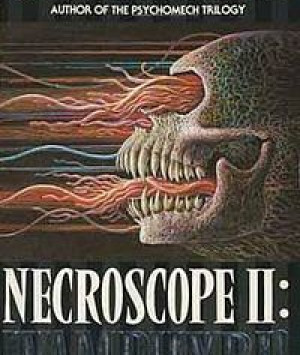 The spirit of Harry Keogh now resides in his son, Harry Jr. When his infant son sleeps, Harry can roam the Continuum and speak to the dead, but is gradually losing his control as the son "reels" his father's spirit back in. Roaming in his spare time, Harry discovers that Thibor had infected a pregnant woman with a small part of his flesh, which results in a lesser breed of vampire, albeit a still formidable one. This youth, Yulian Bodescu, retains many vampire abilities: hypnotism, increased lust, bodily transformation, regeneration, and creating thralls.