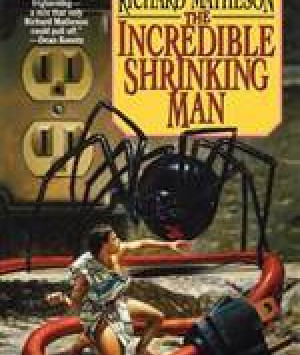 While on holiday, Scott Carey is exposed to a cloud of radioactive spray shortly after he accidentally ingests insecticide. The radioactivity acts as a catalyst for the bug spray, causing his body to shrink at a rate of approximately 1/7 of an inch per day. A few weeks later, Carey can no longer deny the truth: not only is he losing weight, he is also shorter than he was and deduces, to his dismay, that his body will continue to shrink.