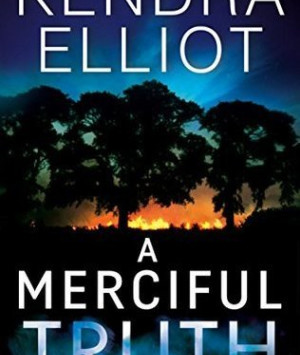 Raised by a family of survivalists, FBI agent Mercy Kilpatrick can take on any challenge—even the hostile reception to her homecoming. But she’s not the only one causing chaos in the rural community of Eagle’s Nest, Oregon. At first believed to be teenage pranks, a series of fires takes a deadly turn with the murder of two sheriff’s deputies. Now, along with Police Chief Truman Daly, Mercy is on the hunt for an arsonist turned killer.

Still shunned by her family and members of the community, Mercy must keep her ear close to the ground to pick up any leads. And it’s not long before she hears rumors of the area’s growing antigovernment militia movement. If the arsonist is among their ranks, Mercy is determined to smoke the culprit out. But when her investigation uncovers a shocking secret, will this hunt for a madman turn into her own trial by fire?