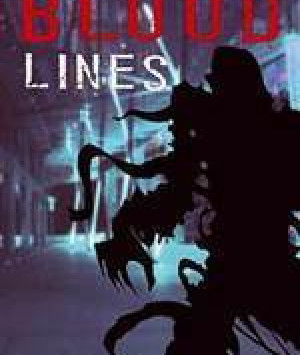 Sealed away through unending centuries in a sarcophagus never meant to be opened, he had patiently waited for the opportunity to live again, for the chance to feed on the unwary and grow strong. Now, at last, the waiting had come to an end. Brought to the Egyptology Department of Toronto's Royal Ontario Museum, the seals and spells that imprisoned him chipped away by his discoverers, he reached forth to claim the minds and souls of the unsuspecting city dwellers, to begin building an empire for himself and his god. And only three people had even a hint that anything was wrong.

For Henry Fitzroy, 450-year-old vampire, it began with a haunting, inescapable image of the sun, a terrifying symbol of death to one such as he. Fearing for his sanity, he called upon his sometime-lover and comrade in supernatural investigations, ex-cop Vicki Nelson, for help. And even as the two struggled to cope with Henry's obsession, Vicki's closest friend and former partner, Police Detective Mike Celluci was following up on two mysterious deaths at the museum, certain he was looking at murders not accidents - and equally convinced that the killer was a mummy brought back from the dead!