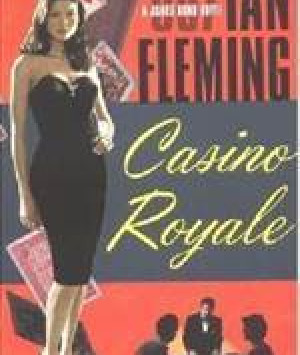 The battle begins with a fifty-million-franc game of baccarat, gains momentum during Bond's fiery love affair with a sensuous lady spy, and reaches a chilling climax with fiendish torture at the hands of a master sadist. For incredible suspense, unexpected thrills, and extraordinary danger, nothing can beat James Bond in his inaugural adventure.