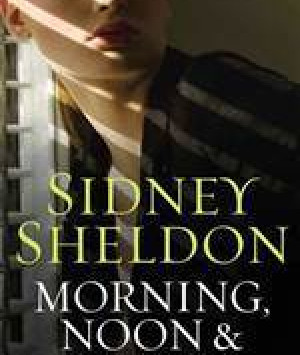 Cruising on his yacht, Harry Stanford, one of the world's wealthiest men, drowns under mysterious circumstances. Now, a young woman appears at the family gathering following the funeral claiming to be his daughter and heir. As the respected Stanford family seeks to learn whether she is genuine or an imposter, a hidden web of blackmail, drugs and murder emerges from behind the facade.