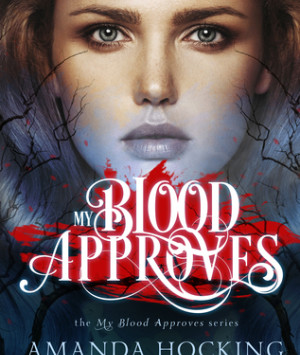 Seventeen-year-old Alice Bonham's life feels out of control after she meets Jack. With his fondness for pink Chuck Taylors and New Wave hits aside, Jack's unlike anyone she's ever met.

Then she meets his brother, Peter. His eyes pierce through her, and she can barely breathe when he's around. Even though he can't stand the sight of her, she's drawn to him.

But falling for two very different guys isn't even the worst of her problems. Jack and Peter are vampires, and Alice finds herself caught between love and her own blood.