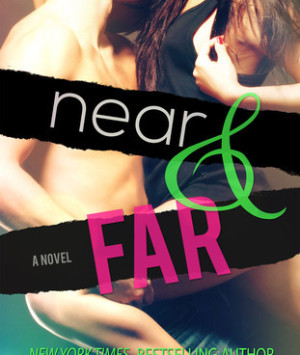 If he wasn’t so charming, his sunny disposition and incessant grin would get old. Fast.

Falling in love with the broken girl who had at first seemed immune to anything resembling love was the best thing to happen to Jesse since the Walkers adopted him when he was five.

As Jesse’s life continues at the ranch and Rowen begins making her mark in the Seattle art community, they wonder where the middle ground is. Or if there even is one.

As push comes to shove, they’re forced to make choices neither are eager to make, and Jesse and Rowen have to face what their lives might look like without the other.

Can two people with such tragic pasts and different presents expect a promising future together? Whatever the answer, they’ll need a lot more than love to make it.