The Beauty the Hunter and the Hunted 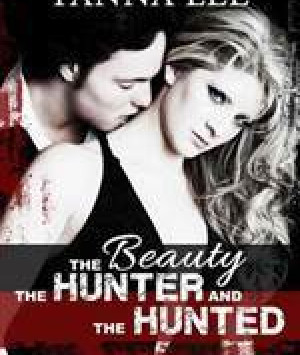 The Beauty the Hunter and the Hunted

Lance Ragatti has a score to settle.

Two centuries ago werewolves killed his bride. Two centuries of waiting and searching for Lilith to be reborn has left Lance more than a little aggressive towards the enemy. Not to mention he's a hungry vampire, because part of his marriage oath to Lilith was that he would never partake of the blood of another, but that's all history now that he's found her, right?

Lilith has been reborn, but she's working for the enemy!

Lilith is a psychic, with what she considers to be lame abilities, but the Lingstons pay her the big bucks to find vampires for them. It leaves her isolated, but that's easily solved: She can talk to animals.

What's wrong with a little blood money? After all it's not like vampires are human!

There's definitely something different about Lance Ragatti, but Lilith can't quite put her finger on it. He's a vampire, better dead than alive, but he's also sexy and mysterious! What's a girl to do when her view of the world is challenged? Deny everything of course!

Will Lance be able to make Lilith see the danger she's in before it's too late?