The Tycoon's Proposal (Baby For The Billionaire #3) 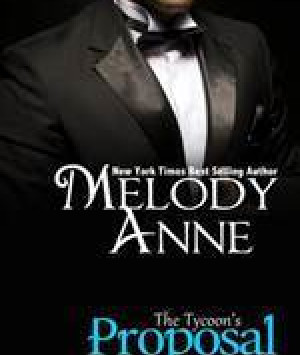 Nicole Lander has no choice but to contact Ryan Titan, the boy she had deeply loved when she was a teenager. Her sister was in desperate need of a heart operation, or she wouldn’t live more than six months. Nicole lied to Ryan when they were teen’s because she hadn’t wanted him to find out about the abuse she was going through from her father.

When Ryan gets the phone call from Nicole, needing his help, he’s ecstatic. He’d finally get to exact his revenge for her leaving him for not being good enough for her. He’ll help her sister but Nicole will also give him what he wants. The problem is that he’s never felt about any other woman the way he feels about Nicole, and his revenge quickly turns into him wanting to walk her down the aisle.

You're reading The Tycoon's Proposal (Baby For The Billionaire #3) novel online free on NiceNovel.com !