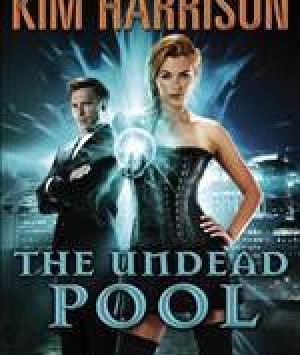 Witch and day-walking demon Rachel Morgan has managed to save the demonic ever after from shrinking, but at a high cost. Now strange magic is attacking Cincinnati and the Hollows, causing spells to backfire or go horribly wrong, and the truce between the races, between Inderlander and human, is shattering.

Rachel must stop the occurrences before the undead vampire masters who keep the rest of the undead under control are lost and it becomes all-out supernatural war. However, the only way to do so is through the ancient elven wild magic, which carries its own perils.