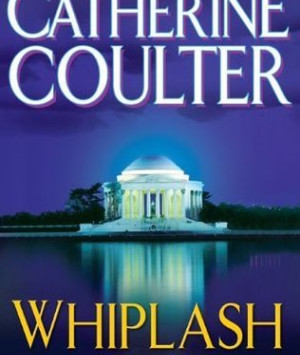 Pulaski uncovers a bombshell – Schiffer Engel’s intentional shortage is bringing in a windfall profit in excess of two billion dollars.

When a top Schiffer Engel employee shows up viciously murdered behind the U.S. headquarters, Sherlock and Savich are called in to lend a hand. The murder of a foreign national on federal land can only mean the German drug company has a secret of epic proportions.