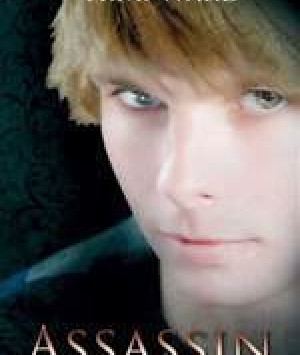 Assassin: Fall of the Golden Valefar

Those are the words Ivy spoke to him three years ago when she sent Eric to the surface. But she had no way to know that every day the curse would twist his mind further, making Eric more depraved and more desperate to stop the monster he is becoming. Eric puts a lethal plan into action. Once started, it cannot be stopped. The plan will result in his ultimately finding peace—and destruction.

However, Natalia has other plans. She's spent three years getting close to Eric and doesn't plan on letting him slip between her fingers. But when she finds the opportunity to destroy him, she hesitates--seeing the spark of goodness he still possesses.