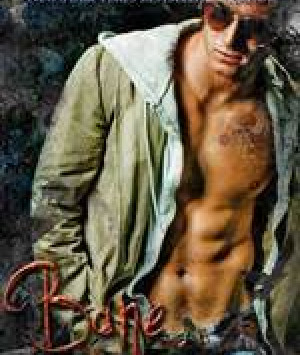 The world as we know it is gone. The ice caps have melted and shifted south, devastating the northern territories and eradicating major cities such as New York and London, which are now under water and frozen. Humans died off during an epidemic prior to the ice disaster, and many more died during the floods at the start of this new ice age.

These events have forced vampires out of hiding. In order to ensure that their food source wouldn't completely die off, the vampires have sequestered the remaining humans into farms and taken control of all that remains of civilization. Over time, the humans breeding on these farms became anemic. Their blood no longer sustains the master race. But not all of the humans were captured and sent to the farms. Some of the humans evaded the hunters, hiding in safe houses across the frozen tundra. As decades passed, the free humans disappeared, died, or were captured, until all that remains is one. Kahli is the last wild human. BANE is her story.