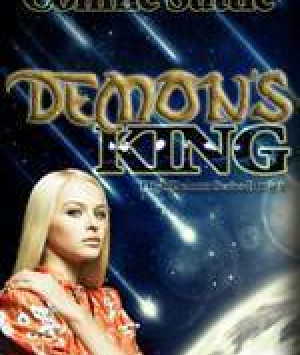 "Reah, we have good information on Zellar." That had me jerking my head up to stare at Lendill. Zellar. Just the sound of that name had every member of the ASD seething. Zellar—the rogue warlock who left drained planet cores in his wake. For years, he only worked on worlds outside the Alliance—the ASD had gotten too close to him on too many occasions. Burned him a few times—Ry had almost gotten him once, but Zellar had used the very last of a planet's power and escaped. Ry always insisted that he'd wounded Zellar, though. I thought he could be right—we hadn't heard anything from the murdering bastard in two years.

While battling personal grief, Reah is sent after Zellar, who has become one of the worst enemies the Alliance has ever faced. While determined to take down the rogue warlock, Reah learns that Zellar has trained other rogues to follow in his footsteps. Forced to work with the unlikeliest of allies, she pursues Zellar's trained rogues in and outside the Alliance.