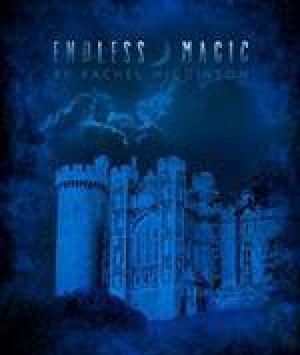 In the final installment of the Star-Crossed Series, we find Eden Matthews a prisoner in the very household she set out to destroy. She is without magic and engaged to the same boy who betrayed her and everyone she loves.

With her wedding looming on the horizon, conditions for her people continue to worsen and her goal of offering her kingdom freedom seems further away than ever.

Her brother is free however, and building a Rebellion that hopes to rescue her. Eden's parents are working with the Resistance and inside the Citadel Eden finds more allies than she thought possible.

However, there is more at stake for Eden than just an unwanted marriage. Her heart is on the line too, as she fights the pressures of palace life, the prejudice ingrained in her people and a seemingly unbeatable king. Endless Magic is the fourth and final installment of the Star-Crossed Series.