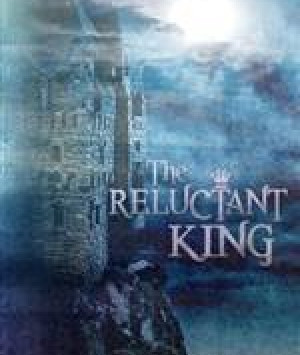 Avalon St. Andrews has endured Hell and war in an attempt to secure freedom and immortality for his people. Raised and conditioned to be both warrior and leader, he now sits on a throne with his sister Eden, governing the Kingdom in peace. While his people enjoy the benefits of his struggle and loss, he is restless, bored and alone.

Avalon is summoned to fight to save his people once more as the Kingdom is threatened by a brand new evil. In addition to reigning in a kingship he doesn’t want, he is fighting against the very people he has fought so hard to protect. They are determined to throw away their newfound freedom and their newfound leaders.

In this war and in this kingship he feels alone. And for the first time he feels hollow. That is until Amelia Cartier shows up, invading his every thought and shaking up his carefully controlled world.

Now he faces yet another battle—making Amelia his queen.