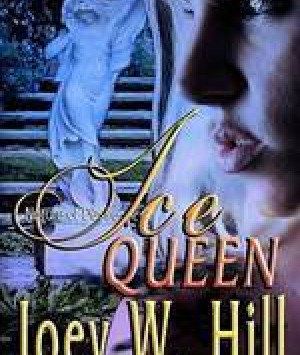 Having no equal except one another in their skills at stripping a sub's defenses bare, these two Dominants will turn their considerable talents on each other and discover that who is Master and who is slave doesn't matter, not when two souls have found their mate.