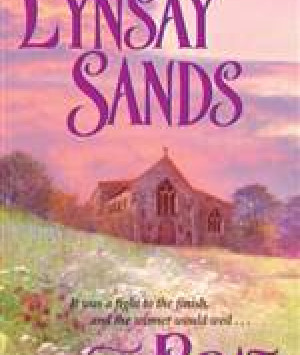 Who would marry—all the knights had heard tales of Lady Murie, King Edward III's goddaughter and much feted favorite. It was said she was stunningly beautiful, with bright blue eyes, golden hair and a sweet smile. It was also said that the king had doted on the girl and spoiled her rotten. Despite his need, when Sir Balan saw her howling and sobbing, Murie was the last person he wanted to wed. The brat? But all that glitters is not gold, and sometimes diamonds look very, very rough. There was more to Murie than met the eye, and Balan soon learned that he'd be lucky indeed to deserve such a bride. Yet he was not the only one to discern the truth, and the other hopeful hubby was not quite as honorable. A plot was afoot. Soon would come a reckoning, a time to show who was chivalrous, who was a cad and who had won the love of a heart unspoiled.