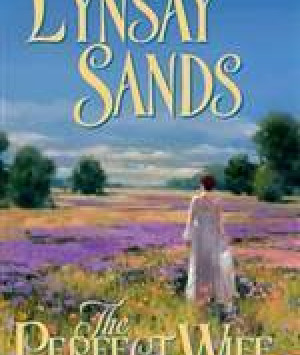 It was to be hoped that her groom was partial to cherries. For Avelyn feared she would very much resemble one at their wedding feast. Too round, too red in the scarlet gown that was all she could fit into…and perhaps too tart for his taste? No doubt he longed for a sweet, biddable bride, one who was tiny and trim as she was trying to appear.

Paen Gerville longed for a lively, well-rounded woman, one whose plump breast would cushion his head after the lonely, harsh life of a knight. At first his wife-to-be- promised no such delights-her form was unbending, her health apparently fragile as she fainted in his arms after their first kiss. But one split bridal gown later, her assets were eye-poppingly apparent and Paen could only grin as he anticipated the surprises yet to come on his wedding night with…the perfect wife.