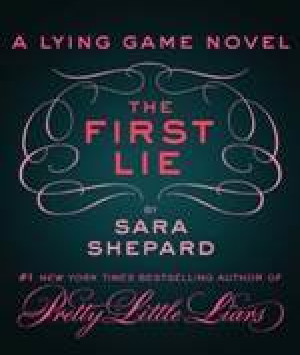 Back when she was alive, Sutton kept a million secrets. But how she got together with Thayer is her juiciest one of all. . . .

It's the summer before junior year and Sutton Mercer and her friends rule Hollier High. Then Thayer Vega returns home from soccer camp. In two short months he's gone from being her best friend's scrawny younger brother to a hot soccer god with a major ego—and a bone to pick with the Lying Game girls.

To bring him back down to earth, Sutton's friends convince her to string Thayer along so she can publicly reject him. But as she gets to know the real Thayer, Sutton starts to wonder: Is flirting with Thayer still just a game to her? Or is the queen of the Lying Game lying . . . to herself?