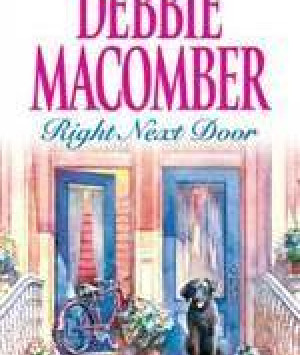 The Courtship of Carol Sommars

Peter Sommars is fifteen, and what he needs is a little more independence. Which is why he'd like his mom, Carol, to start dating. He even knows the perfect man Alex Preston, his best friend's dad. As it turns out, Alex is interested, but Carol's doing everything she can to sidestep his pursuit. Which only makes Alex and the boys more determined!

Robin Masterson's ten-year-old son, Jeff, figures he needs a dog more than anything in the world. And there just happens to be one right next door! But the friendly black Lab belongs to Cole Camden, the unfriendliest man in the neighborhood. Still, Jeff persists…and soon his mom and Cole are looking at each other in a whole new way.