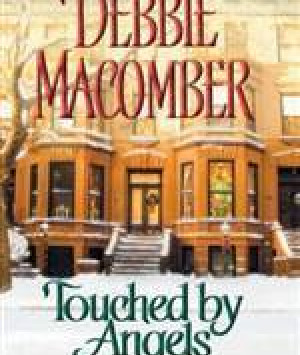 In Touched by Angels, the beloved author of Mrs. Miracle, showcases three of her most popular characters: the well-meaning if somewhat dizzy heavenly helpers, Shirley, Goodness, and Mercy. Macomber’s delightful angelic trio alights in New York City in Touched by Angels, and before they re-enter the Pearly Gates, they need to answer the prayers of a troubled school teacher, a shy and lonely young woman, and a wannabe Broadway actress a long way from home.