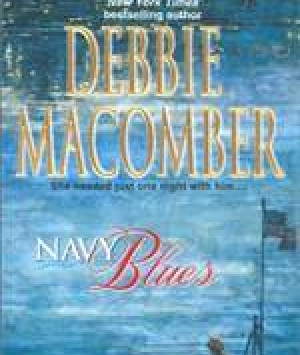 Carol Kyle hadn't spoken to her bullheaded ex-husband in nearly a year, so luring him into her bed for one tempestuous night would be no mean feat. But even if it required strategy skills befitting a Navy admiral, she would manage. Because Carol wanted a child, and only Lieutenant Commander Steve Kyle would do as father-to-be. Somehow she'd break through the wall of bitterness Steve was hiding behind.