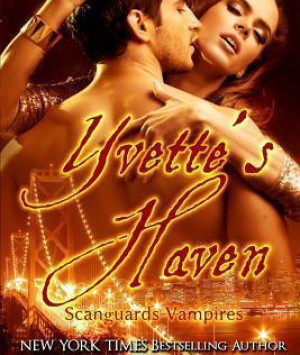 After being kidnapped by a vampire hunter, vampire bodyguard Yvette's first instinct is to kill the bastard. But before she gets the chance, she realizes that he was double-crossed by the witch he was working for and now is in as much danger as she is. To get his brother out of trouble, bounty hunter / vampire slayer Haven has to deliver the young actress Kimberly to a witch. Unfortunately, she's protected by the very creature he hates most: a vampire. As Yvette and Haven try to escape their prison and rescue the actress and Haven's brother, will their natural hatred for each other keep them apart or is the passion that bubbles up between them strong enough for them to dare risk their lives to defeat the witch from harnessing the greatest power of all?